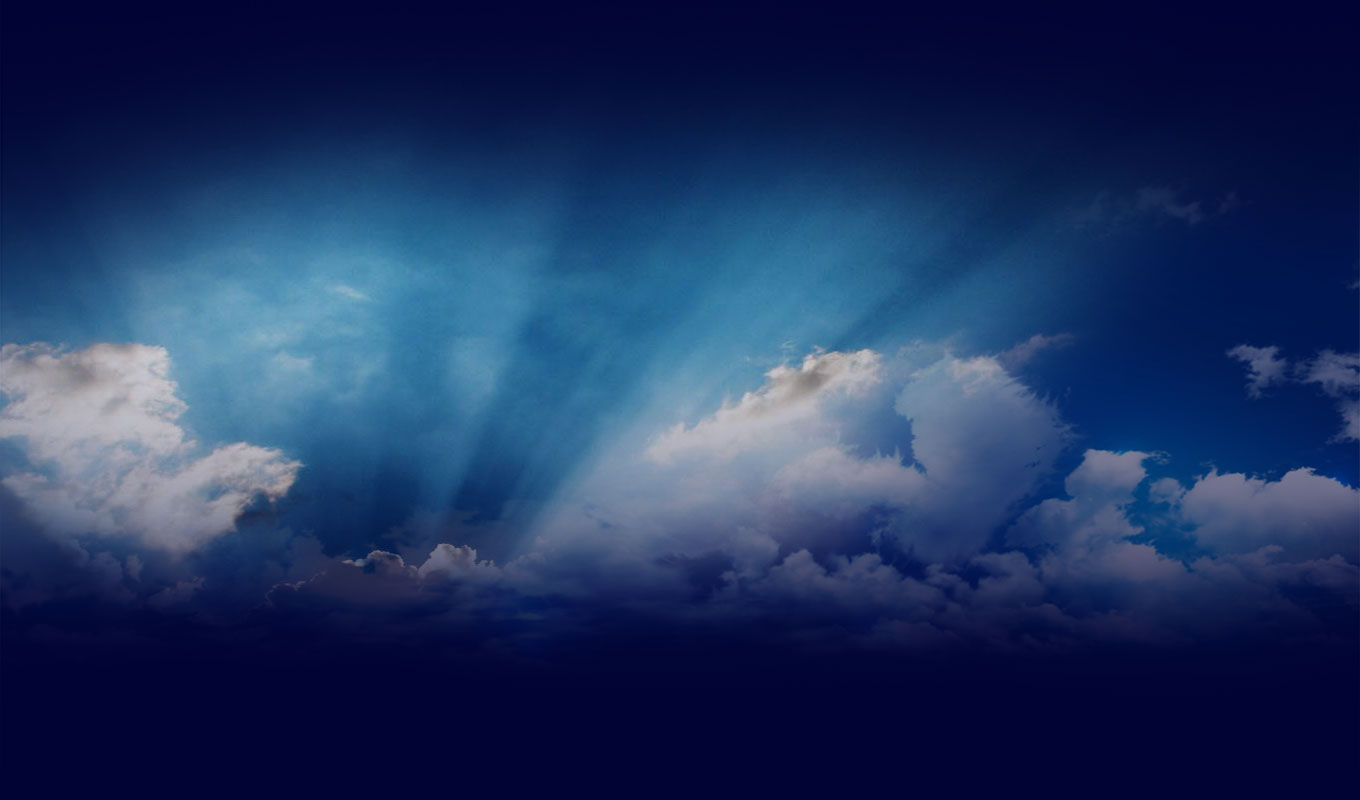 The Congregation of the Holy Spirit Adoration Sisters

The Congregation of the Holy Spirit Adoration Sisters (SSpSAP= Congregatio Servarum Spiritus Sancti de Adoratione Perpetua) was founded on December 8, 1896, by St. Arnold Janssen. St. Arnold was a German diocesean priest and a mathematics teacher. Very early on, he became involved in the Apostleship of Prayer which awakened his interest in Christian unity and eventually in the mission to non-Christian countries. St. Arnold wanted to someone to found a German missionary seminary, but he could find no one willing to take on the task. In due course the Holy Spirit made it clear to him that he was being called to found the seminary himself. Because of the religious persecution taking place in Germany, he chose the town of Steyl on the Dutch-German border as the place to begin his work. St. Arnold founded a Congregation of missionary Priests and Brothers, the Society of the Divine Word (SVD), in 1875 and one of missionary Sisters, the Holy Spirit Missionary Sisters (SSpS), in 1889. His third foundation, the cloistered Sisters, was to be the powerhouse of prayer behind the active missionaries, since St. Arnold understood that all work for the kingdom of God was firstly and decisively a work of prayer.

Since the beginning of the missionary Sisters, there were those who wanted to dedicate themselves to active missionary service and those who wanted to serve the missions from behind the grilles of an enclosed convent. Both vocations at first lived side-by-side so that the one experienced the need for apostolic work and the other the still greater need for prayer. St. Arnold chose for the cloistered branch those whom he felt were suitable: two professed Sisters (one of them was Mother Mary Michael), four novices about to be professed, and one new novice. On December 8, 1896, the solemn investiture of the first cloistered Sisters took place. At first the cloistered Sisters lived in a separate wing of the Mission Sisters' Sacred Heart Convent. They prayed the Office of the Holy Spirit and kept adoration before the closed tabernacle. By 1914, through the efforts of Mother Mary Michael, the Adoration Sisters had their own Motherhouse, Holy Spirit Convent, and were given permission for the Blessed Sacrament to be exposed day and night in the monstrance. In her zeal for praising God, Mother Mary Michael was also responsible for the introduction of the canonical Divine Office (Liturgy of the Hours) in 1922.

Mother Mary Michael was a faithful collaborator of St. Arnold. She acted responsibly according to her own conscience, but liked to ask, preferably in writing, to be granted “the blessing of holy obedience.” One of the founding Sisters said, There was something particularly beautiful about the spirit laid down by the venerable Founder and Mother Mary Michael. Everything was so simple. There was great loyalty and conscientiousness in all things, unpretentiousness, and the spirit of sacrifice. At St. Arnold's death in 1909, there were 36 Sisters in the cloistered branch. In 1915, Mother Mary Michael made the first daughter foundation in Philadelphia, PA. She was to make eight more foundations before her death in 1934, including one in Tisingtao, China which had to be closed after the Communists took over. Today, the Holy Spirit Adoration Sisters have 22 convents on five continents, and about 400 Sisters world-wide.

“We are aware of a special call to efficacious participation in the Church's missionary work, in which we cooperate through prayer and sacrifice, 'for it is God who sends workers into his harvest when asked to do so, who opens the minds of non-Christians to hear the gospel, and who makes the word of salvation fruitful in their hearts.'”

Mother Mary Michael's first foundation was in Philadelphia, PA in 1915. God blessed the new foundation abundantly, and soon American candidates were applying for admission. As the Congregation continued to grow, Mother Mary Michael founded convents in the Philippines, Germany, and the Netherlands. She was also looking to make a second foundation in the United States. At this time, the Lord also awakened in the heart of Mrs. Theresa Kulage, a wealthy St. Louis widow, the desire to establish a convent of perpetual adoration in her native city. Mrs. Kulage learned of the Holy Spirit Adoration Sisters through the Society of the Divine Word and traveled to Philadelphia to meet the Sisters personally. She approached Archbishop John Glennon and offered to found an adoration convent in St. Louis. In October of 1924, Archbishop Glennon wrote to the superior in Philadelphia inviting the Holy Spirit Adoration Sisters into his diocese. Mrs. Kulage personally oversaw the construction of the chapel and the cornerstone was laid on October 30, 1927. The preacher remarked:

We have many Sisters in St. Louis, active by their prayer and work in hospitals and in educational institutions. The new Sisters, as apostles of faith and prayer, share in the whole work of salvation. It was a worthy idea, a testimony of faith, to found an institute with the noble purpose of perpetually adoring Christ the King whose feast we celebrate today and thus erect an altar and throne for the Eucharistic Savior.

According the the wishes of Mrs. Kulage, the new foundation would be called "Mount Grace Chapel of Perpetual Adoration." The Sisters thought it apt because its position on a height overlooking the Mississippi Valley. From there, the Sisters would ask the Lord to pour a constant stream of graces on the world. Twelve Sisters were appointed for the new convent, six of them coming from Steyl. Mother Mary Michael herself was present for the blessing of the chapel and convent on June 7, 1928. Perpetual adoration was begun on that day and has continued ever since. In 1958 the Legion of One Thousand Men, whose members pledge a weekly visit to the Blessed Sacrament, was organized. Later the Legion was expanded to include women and is today known as the Legion of 1000 Adorers.

“Wherever we are, our prayer sustains the missionary activity of the Church in the whole world. Nevertheless we also endeavor to be in as many territories as possible, so that by the service of witness and example that we render there in our contemplative life and total dedication, we may effectively assist in upbuilding and extending the Church.”

One Heart many faces